43 Interesting Facts About Saint-Tropez (#7 will surprise you!)

Saint-Tropez is a mythical city on the French Riviera which has undergone a huge evolvement just in the last decades. The city has evolved and changed a lot, and today, it has built up a reputation of being the hideout place for many of the world’s rich and famous.

Glitz and glamour are two words that are often mentioned when talking about Saint-Tropez. But while luxury and wealth are two things that describe the city, you’ll learn with these Saint-Tropez facts that there is a lot more to the city than that.

Sure, luxury is a big part of Saint-Tropez, and that’s why you’ll also be able to read Saint-Tropez facts about the rich and famous in the town, and how it has been able to establish itself as one of the top towns for the wealthy to spend their vacations in. 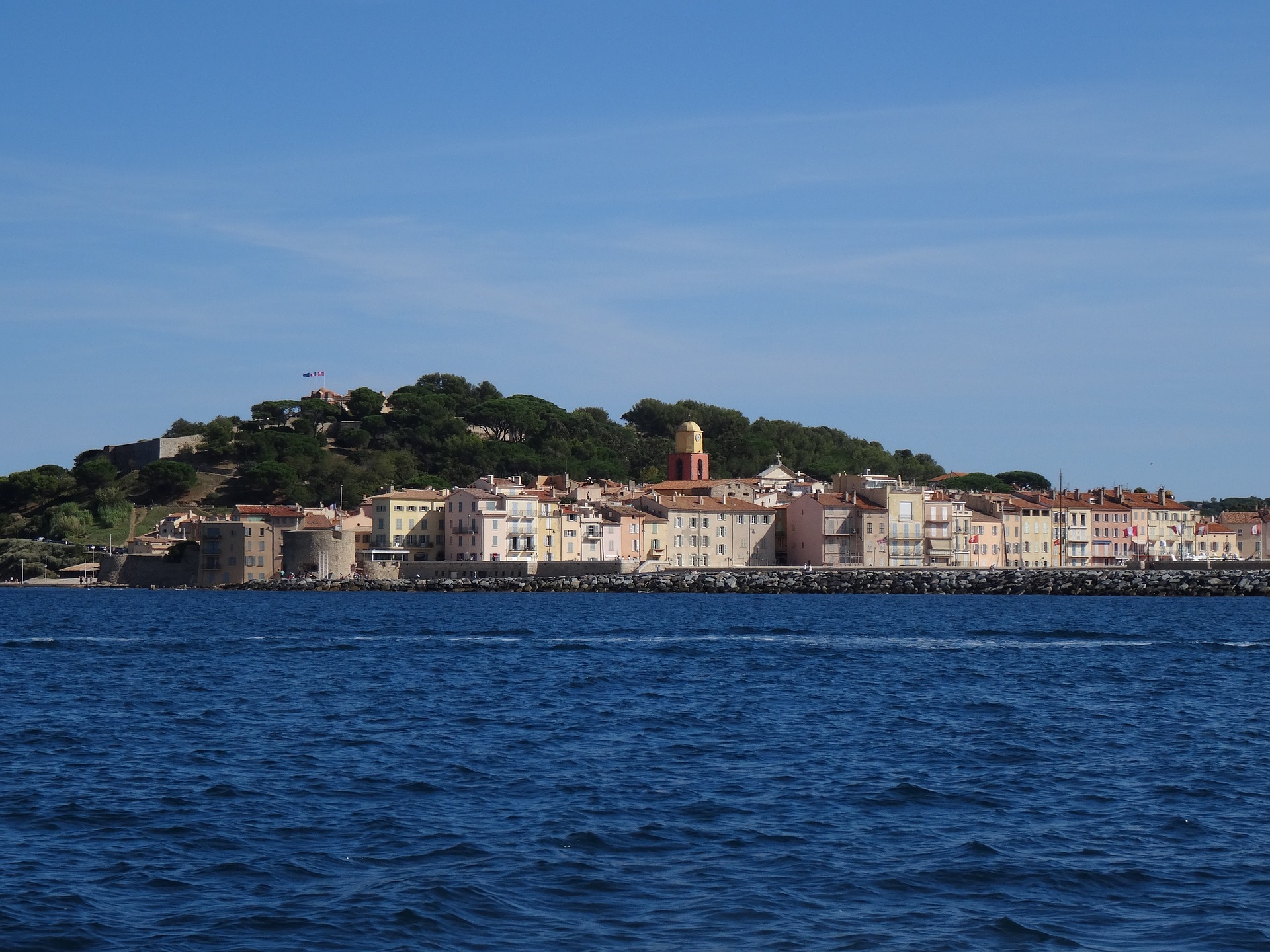 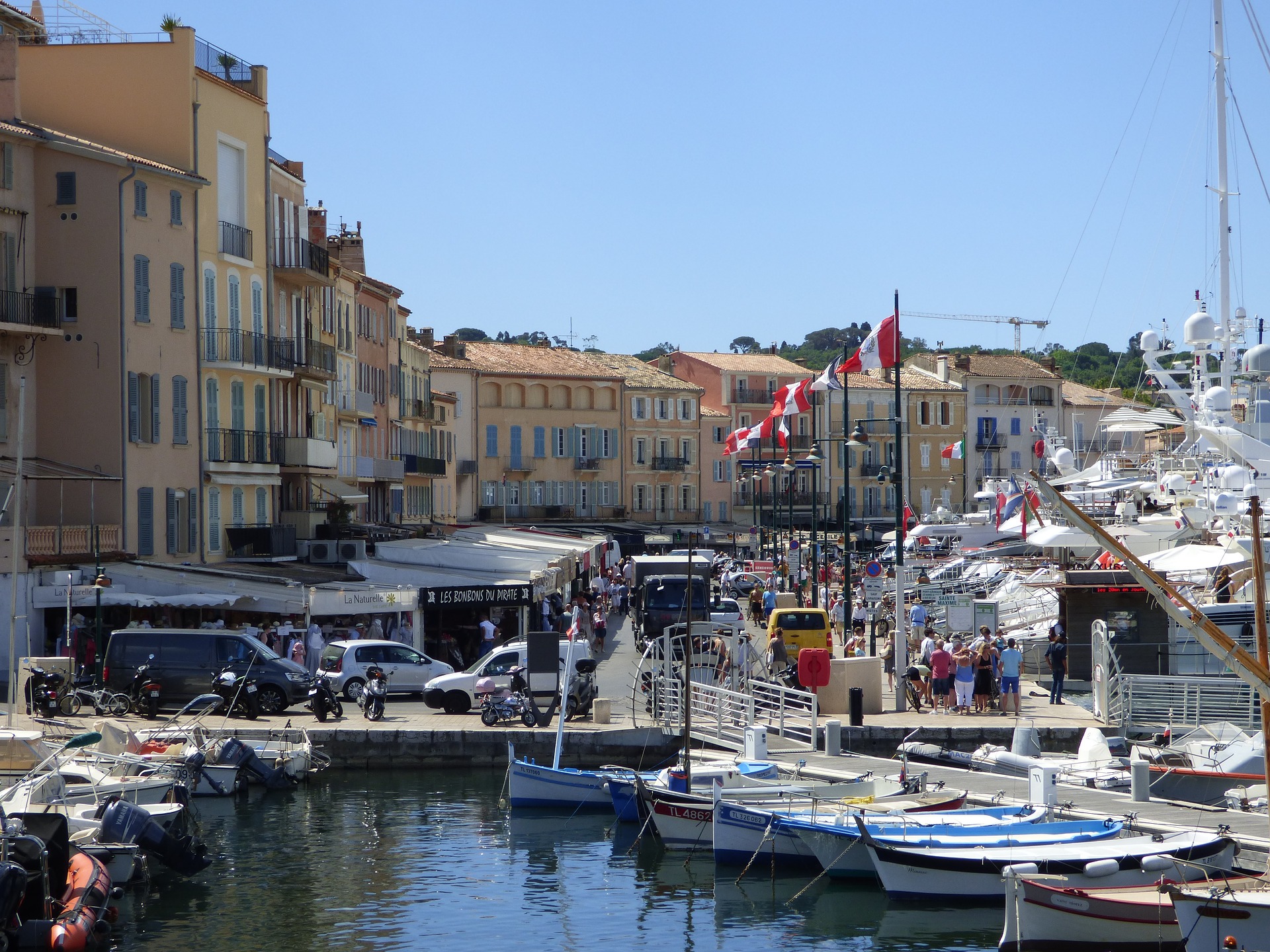 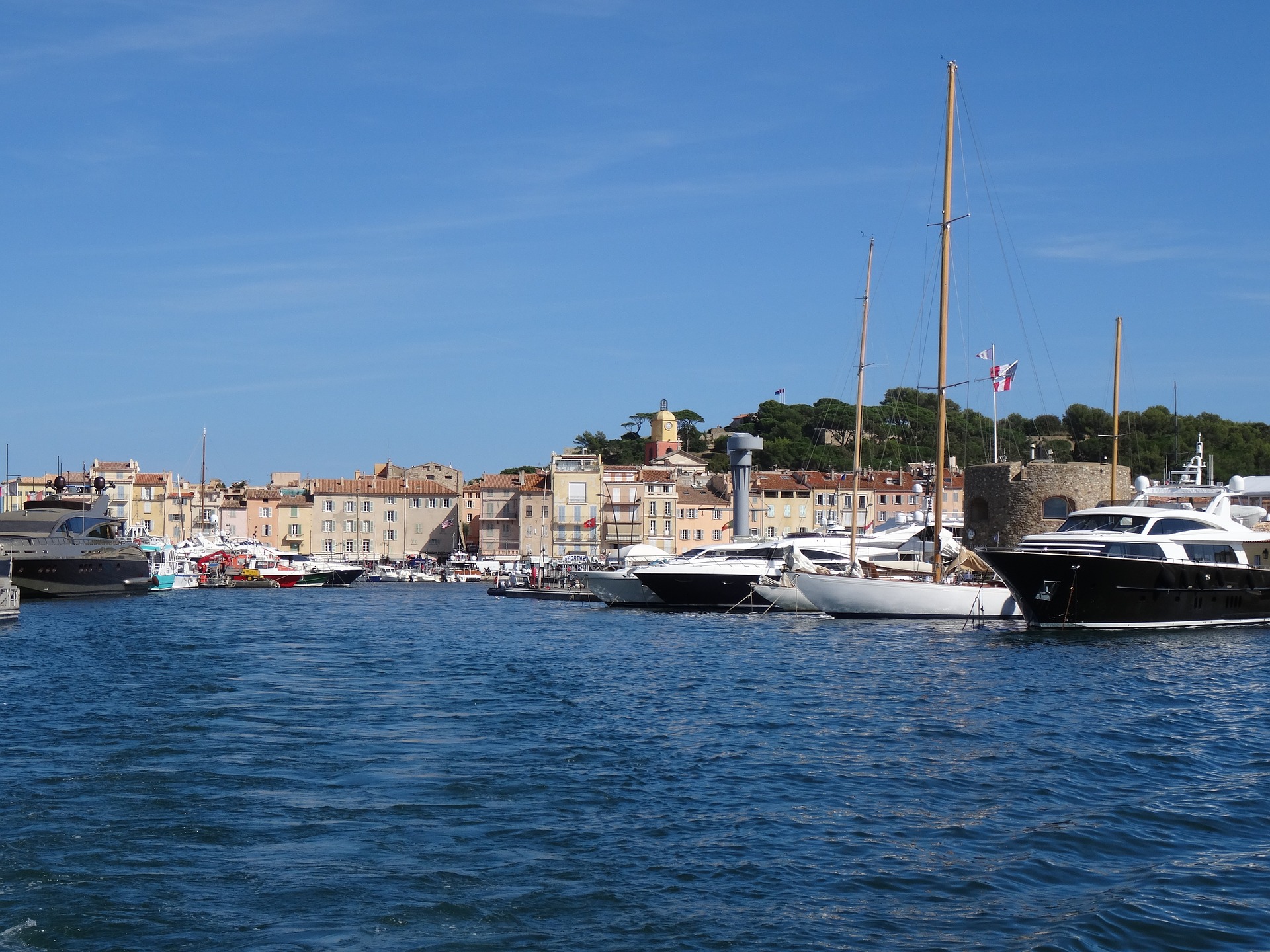 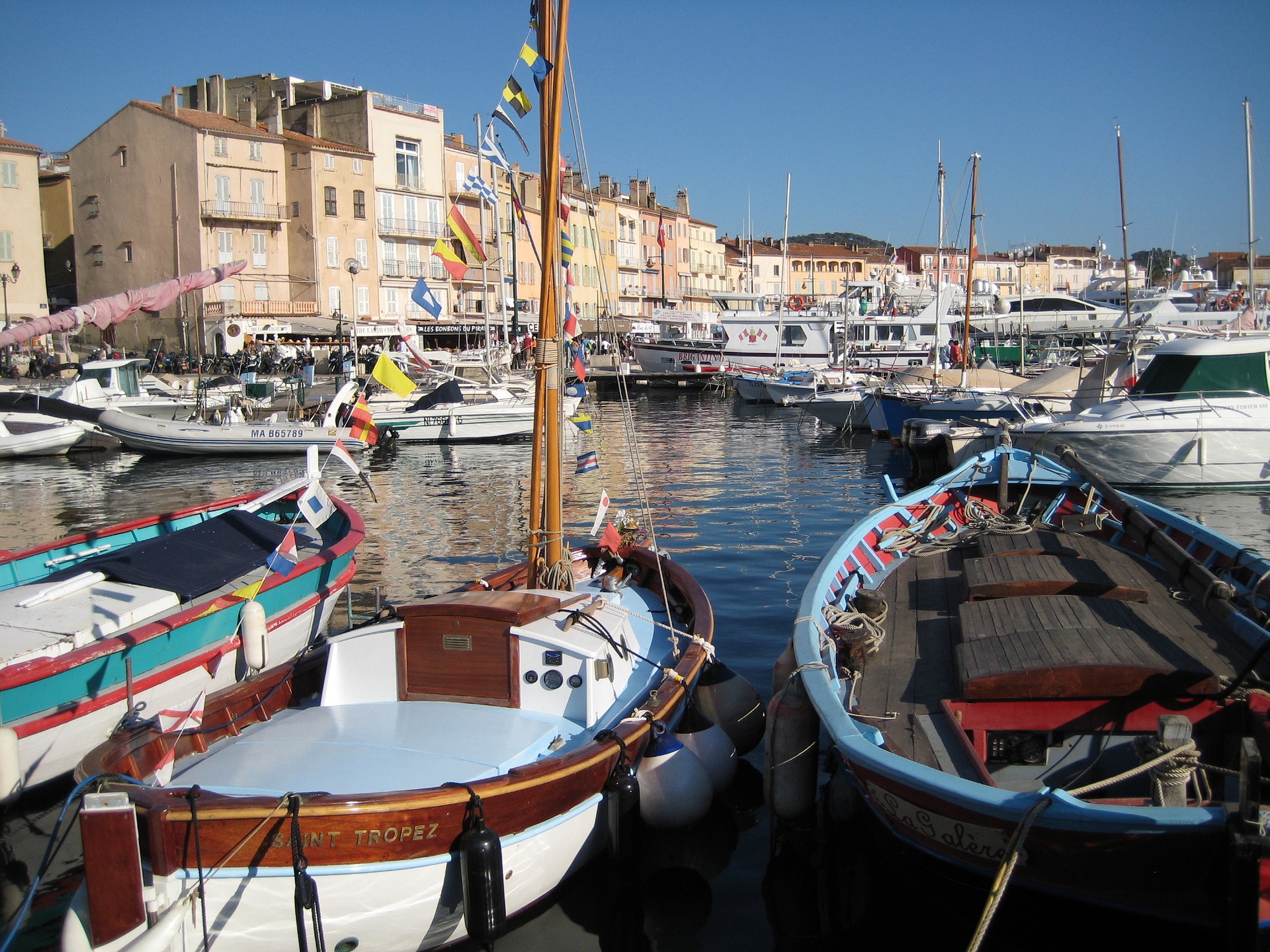 Let us know in the comment section below – we’d love to hear about it!

Check out the top books about Saint-Tropez 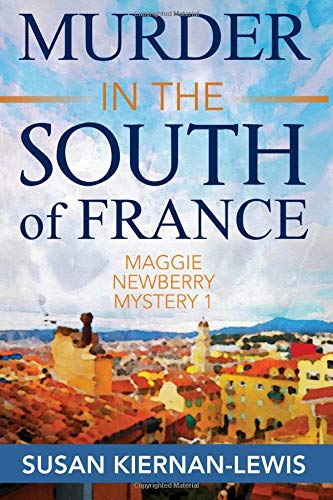 Sunset in St. Tropez: A Novel

Dreaming of St-Tropez: A heart-warming, feel-good holiday romance set on the Riviera 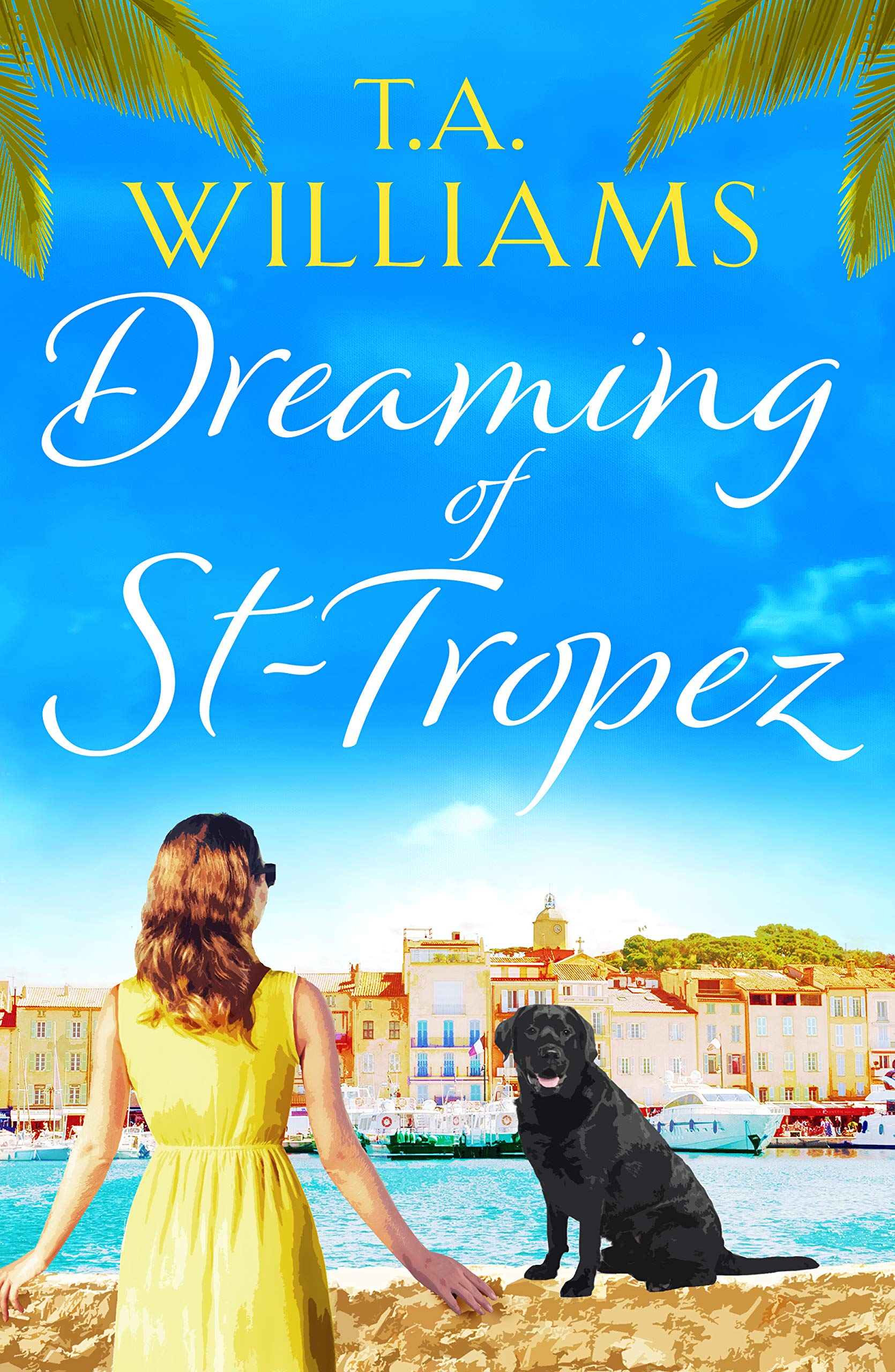