62 Interesting Facts About Nice (#7 will surprise you!)

Nice is one of the most iconic and certainly popular cities on the French Riviera. The facts about Nice stretches far back, and over the course of many thousand years, it has been able to establish its reputation both in France and over the world.

Nice has quickly turned into a large city, in fact, the largest city on the French Riviera which many tourists who visit the French Riviera has as their natural choice of a hub for exploring the south of France. It is known for its iconic Promenade des Anglais, its enormous beach that stretches many kilometers, its picturesque buildings, and much more. 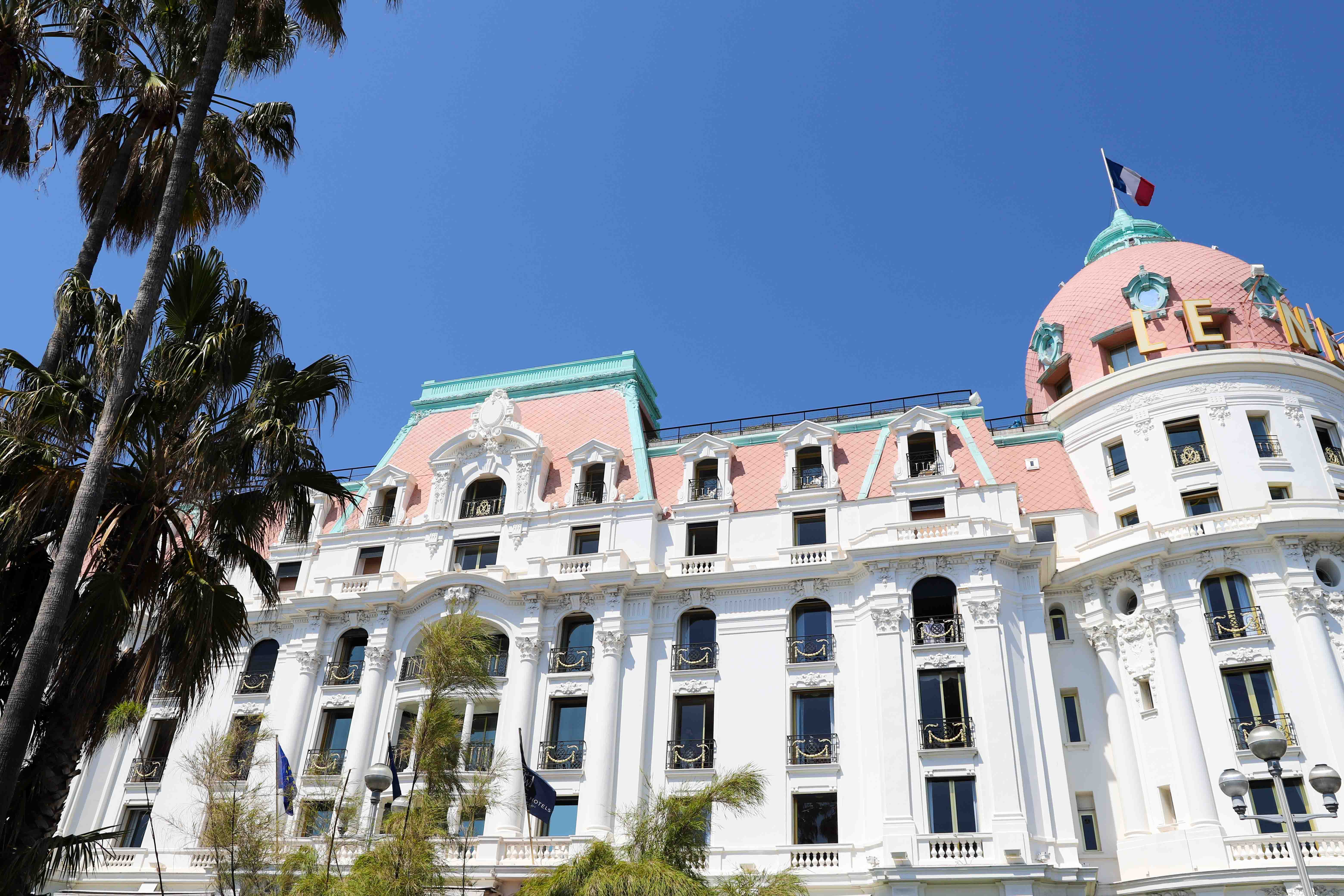 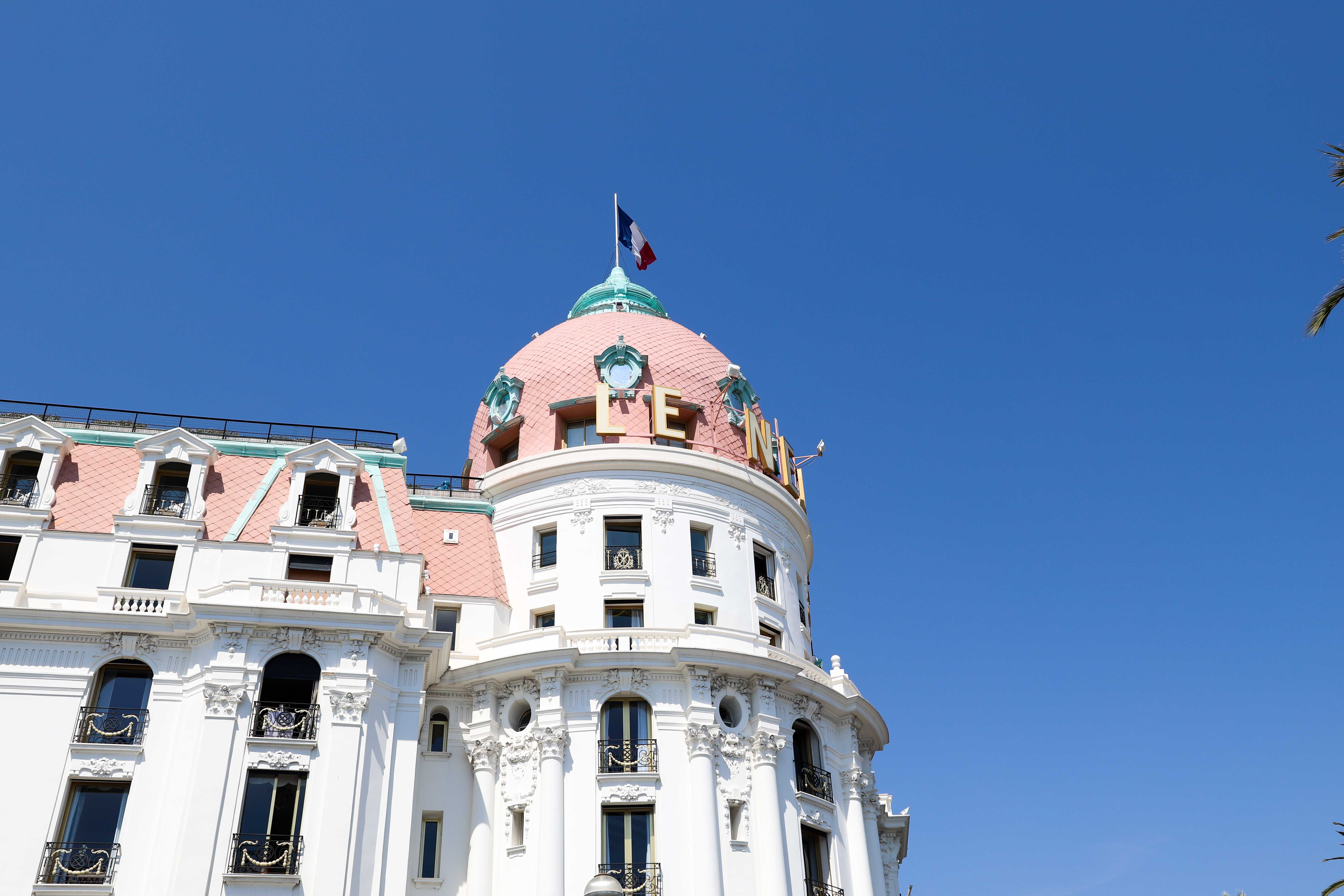 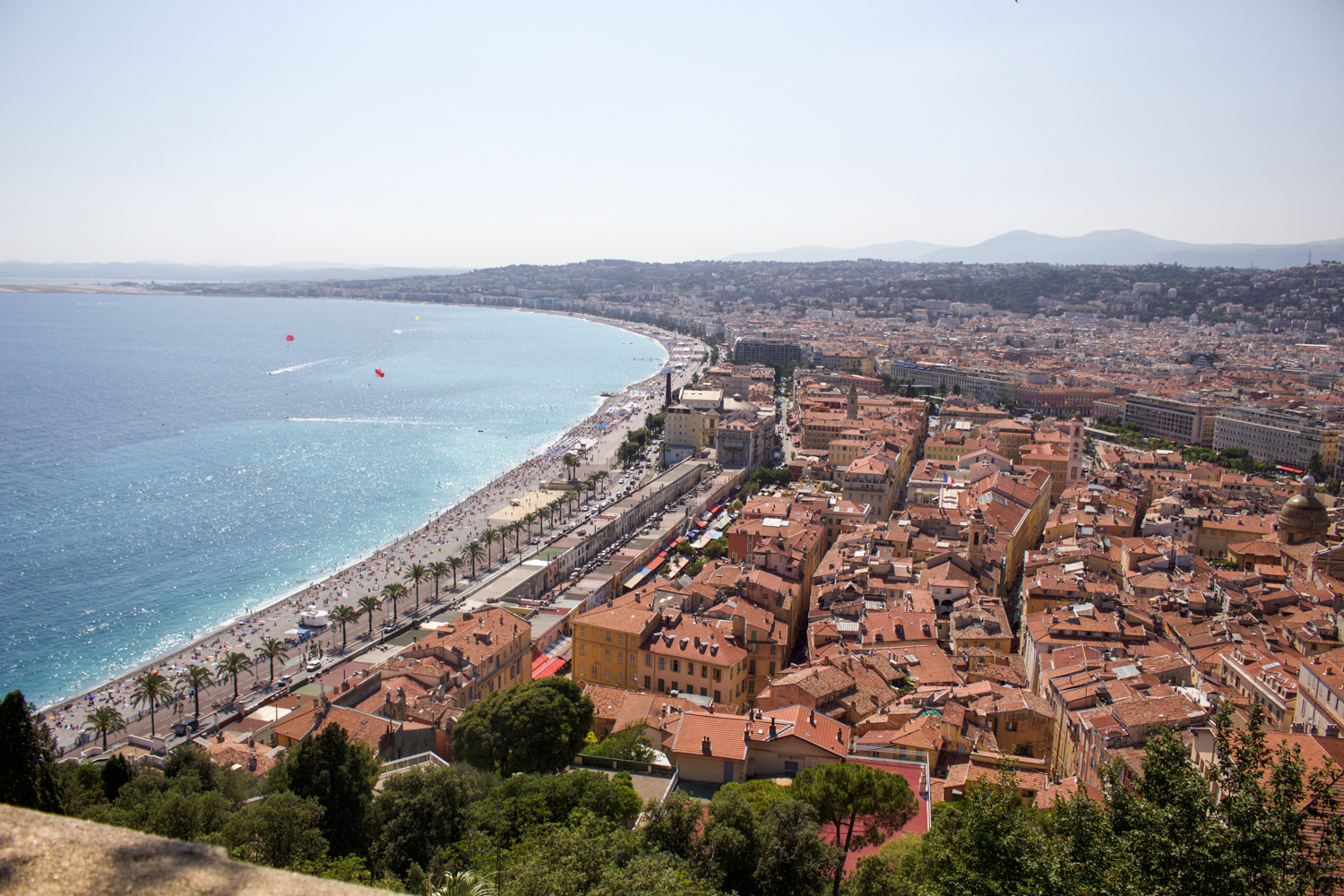 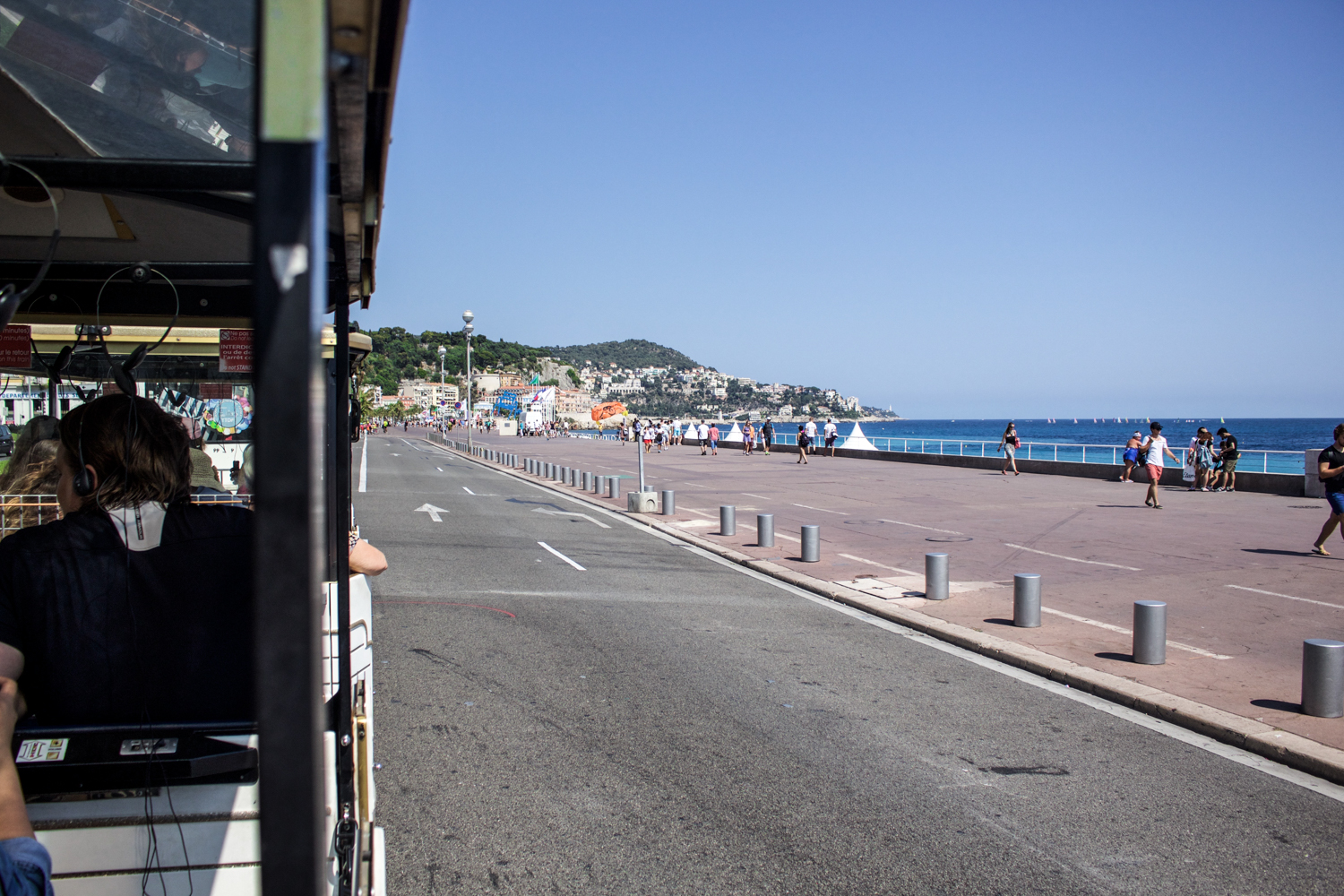 We’d love to hear about it below in the comment section!