What Is The Purpose of Art?

Many say that art is a reflection of society, sometimes even what society and its inhabitants aspire to be. And rightly so, art has hoarded social, religious, cultural, and political connotations within itself to represent the interests of humankind for the longest time.

Art has been fulfilling the many needs of humankind, ranging from self-expression, preservation needs, and even the basic economic necessities. Moreover, it brings together people from varied strata under the same roof to celebrate art.

Yet the question regarding the true purpose of art lingers in the mind as well as about the person who first took part in it. So, to understand not the one but many purposes of art on earth, let us read about what it means to us.

Art opens up a vent to process thoughts, all while allowing us to pour it on a piece of paper. Every piece of art is like imagination coming alive in which artists represent objects and people in a personalized way, as it appears to them.

A prime example of this is Vincent Van Gogh’s Starry Night which depicts his impression of a night full of stars as he gazed at them through an asylum window. He added his swirly motifs along with thick impasto and visible brushstrokes made in a Post-Impressionistic style. 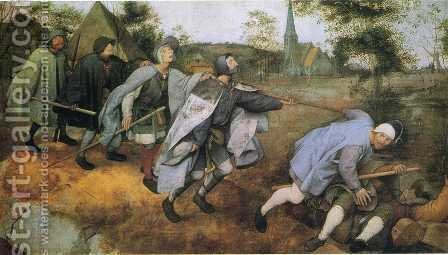 Like writing, art is also a medium to communicate one’s feelings and emotions to a large group of people. Being a pictorial tool of communication, it is direct but you have to really dig into it so as to comprehend the motive and intent of the artist behind the brush.

One such highly verbal and powerful masterpiece was crafted by Pieter The Elder Bruegel, known as The Parable of the Blind Leading the Blind. As the name clearly depicts, it showed some blind men walking in a chain and headed towards a ditch. The painting was a majestic symbol of the harrowing state of political and social affairs at the time. As Alfred Sisley said “Every picture shows a spot with which the artist has fallen in love. He communicated with nature and tried to find the love in colors which we always can see in Alfred Sisley paintings.

Art other than being a highly intellectual visual monologue by the artist, often produced picturesque and aesthetically pleasing works. Art aficionados across the globe revel in collecting, storing, and decorating their walls with brilliant masterpieces.

While it was considered a “lower form of art” by many famed artists, it was nonetheless highly enjoyed by the masses. One such painting which was often used as decoration was San Giorgio Maggiore at Dusky by Claude Oscar Monet. Known for his swift yet visible brushstrokes and soothing palette it made for a painting that was a treat to sore eyes.

Art has given voice to many when it comes to staining the canvas with socio-cultural issues. A humongous amount of artworks have been churned in to teach the rabble lessons in mental health, feminine sexuality, social inequity, and war-related crimes.

From the many examples that come to mind, one of the most impactful and also controversial artworks is Pablo Picasso’s Guernica. Considered as an anti-war symbol by art critics, this painting depicted the collateral damage of war i.e., human life and property. Made in a trademark Picasso fashion, it was laden with geometric motifs and was based on the horrors of civil war. 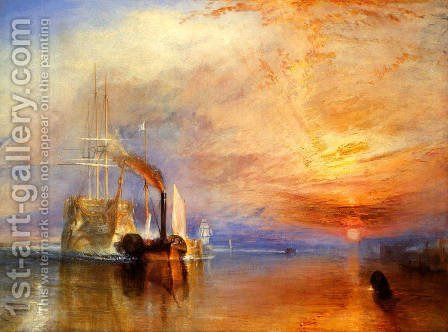 Art is as said by many to be therapeutic for both the onlookers as well as the artists themselves. Many artists have poured out their heart’s anguish into art which turned into a cathartic process for them.

Similarly, the masses have also been benefited from the healing energy that art supposedly exudes. It is also said that making children engaged in art blooms their personality miraculously and paves way for enhanced cerebral development at a tender age. It also fulfills the social needs of humans as they relate to art which makes them feel a sense of belongingness and togetherness. 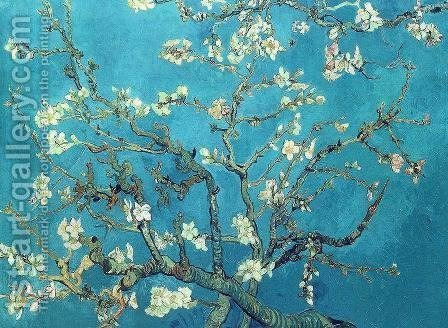 Political art is a deeply layered concept that has been prevalent for centuries but only been added in as a legitimate terminology a few years ago. Art is inseparable from the political issues swimming and such kind of art opens up a portal to spark conversation about relevant topics and bring awareness.

An example of such a work is Pablo Picasso’s Massacre in Korea which heavily critiqued the American war intervention in Korea. Considered one of the artist’s communist works, the painting depicts a civilian being murdered in cold blood.

Art is not an art form that functions in isolation from worldly events which is why we see snippets of socio-political happenings around the world.