61 Interesting Facts About Cannes (#7 will surprise you!)

Cannes is truly an iconic city on the French Riviera. In this article where we list Cannes facts, it’s impossible not to mention the Cannes film festival as the festival is so important to the city, and has such a huge impact on it. Partly thanks to the film festival, Cannes has been able to establish itself as a city of glitz and glamour where many rich and famous come to stay and spend their vacation, but as the facts about Cannes will reveal, there’s so much more to the beautiful city on the French Riviera than that.

In this post, you’ll learn through the Cannes facts that the history of Cannes is long and rich, and was a city long before the Cannes film festival came about. The facts about Cannes will also reveal how people live here, and the factors that have contributed to shaping the city into what it is today. 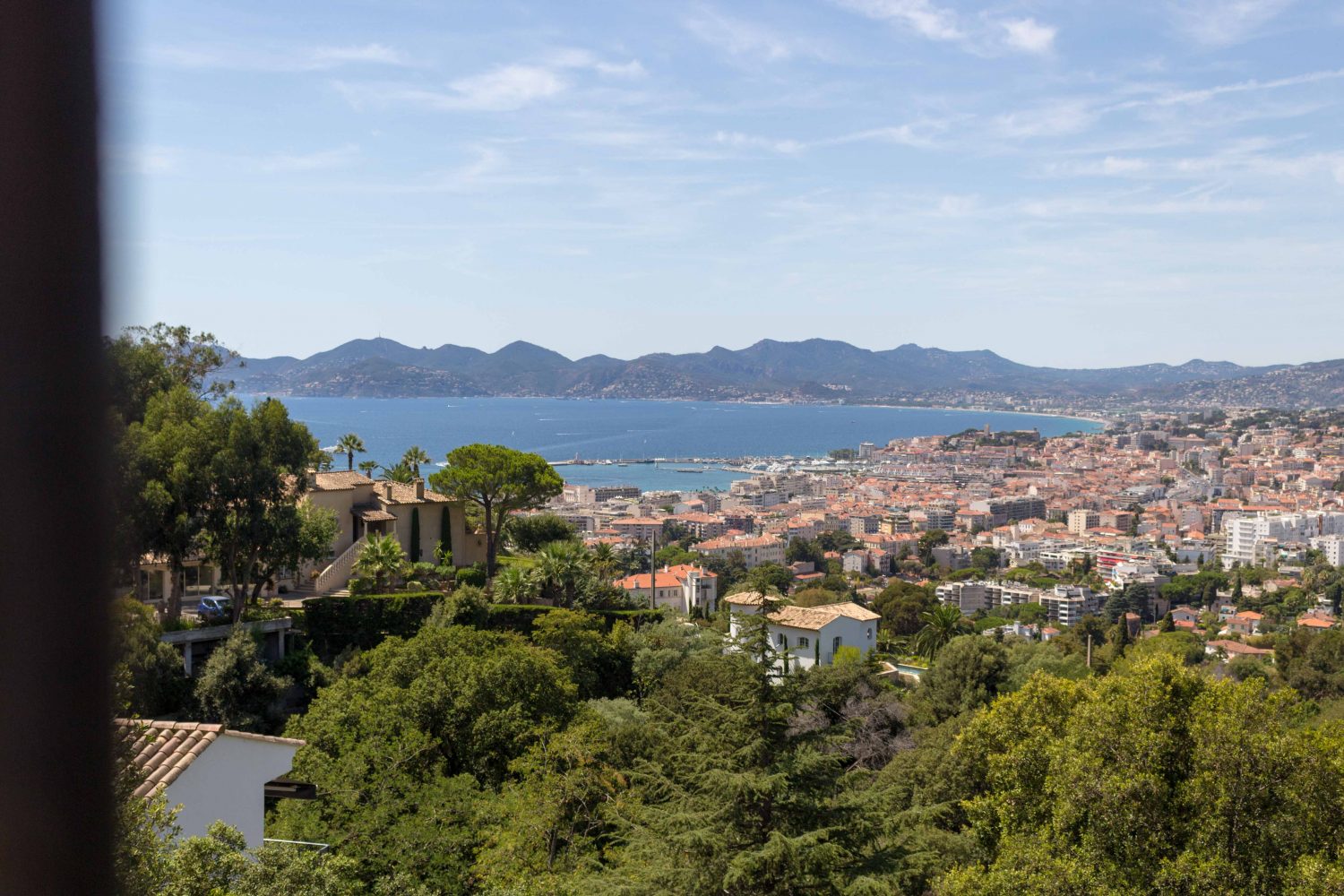 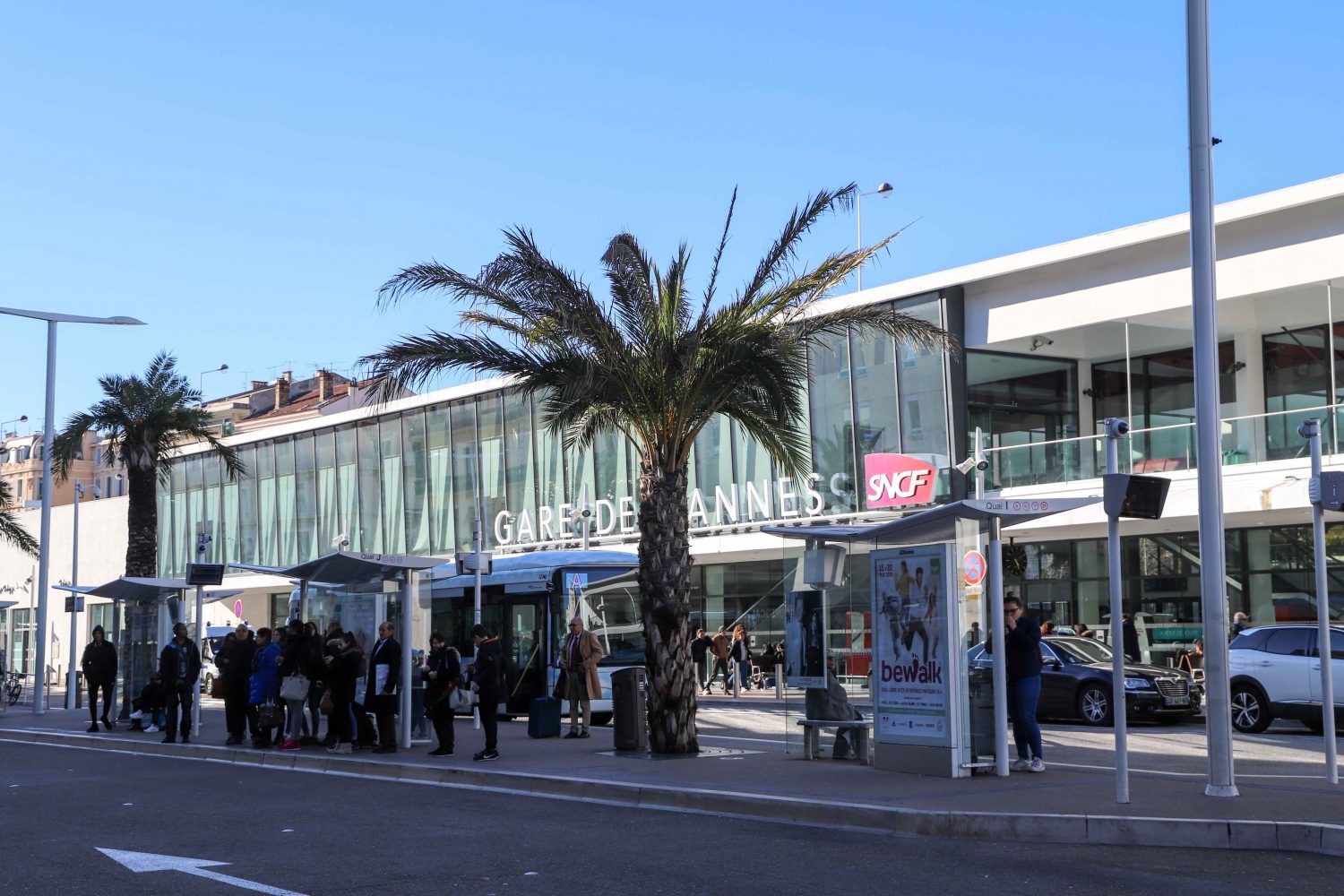 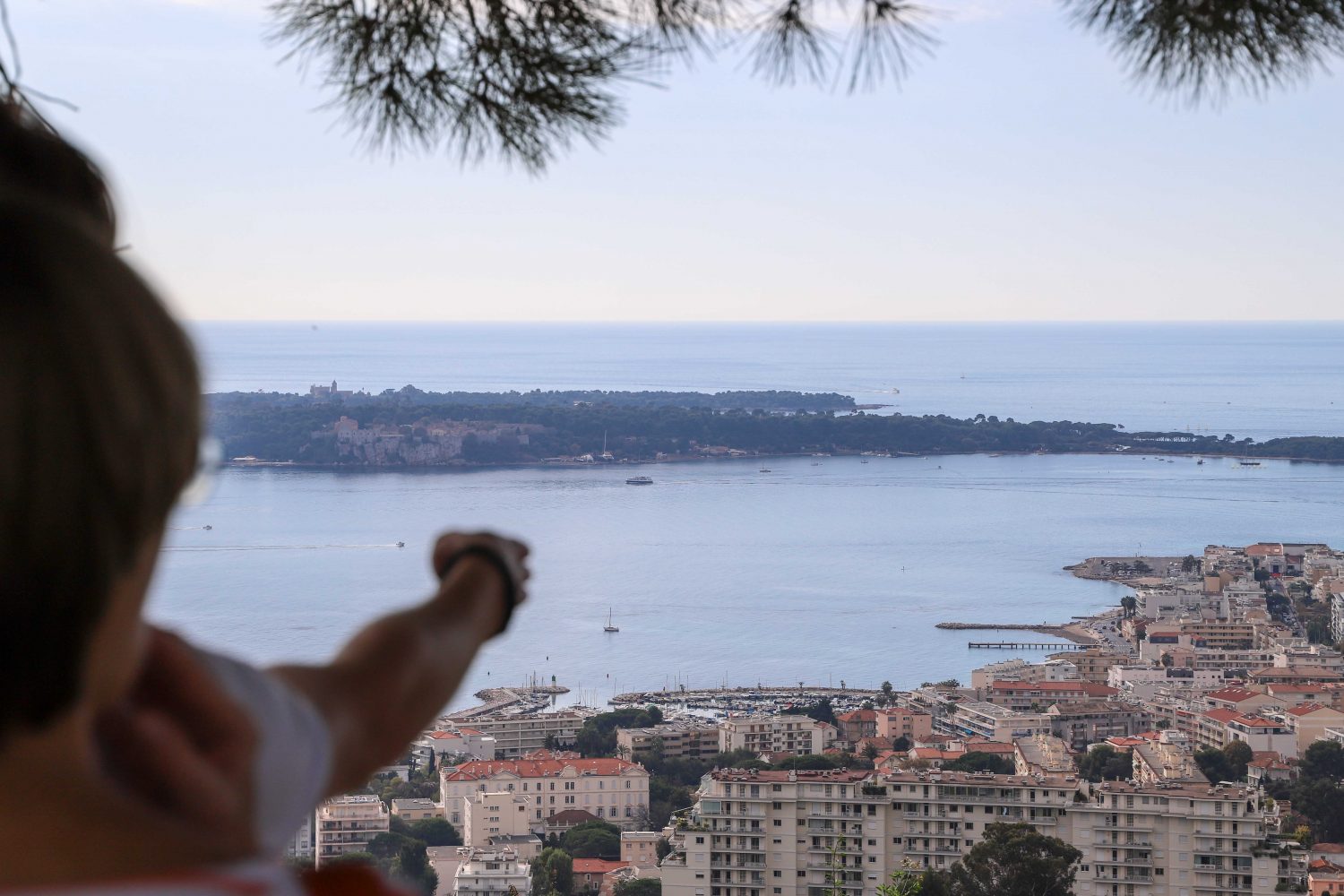 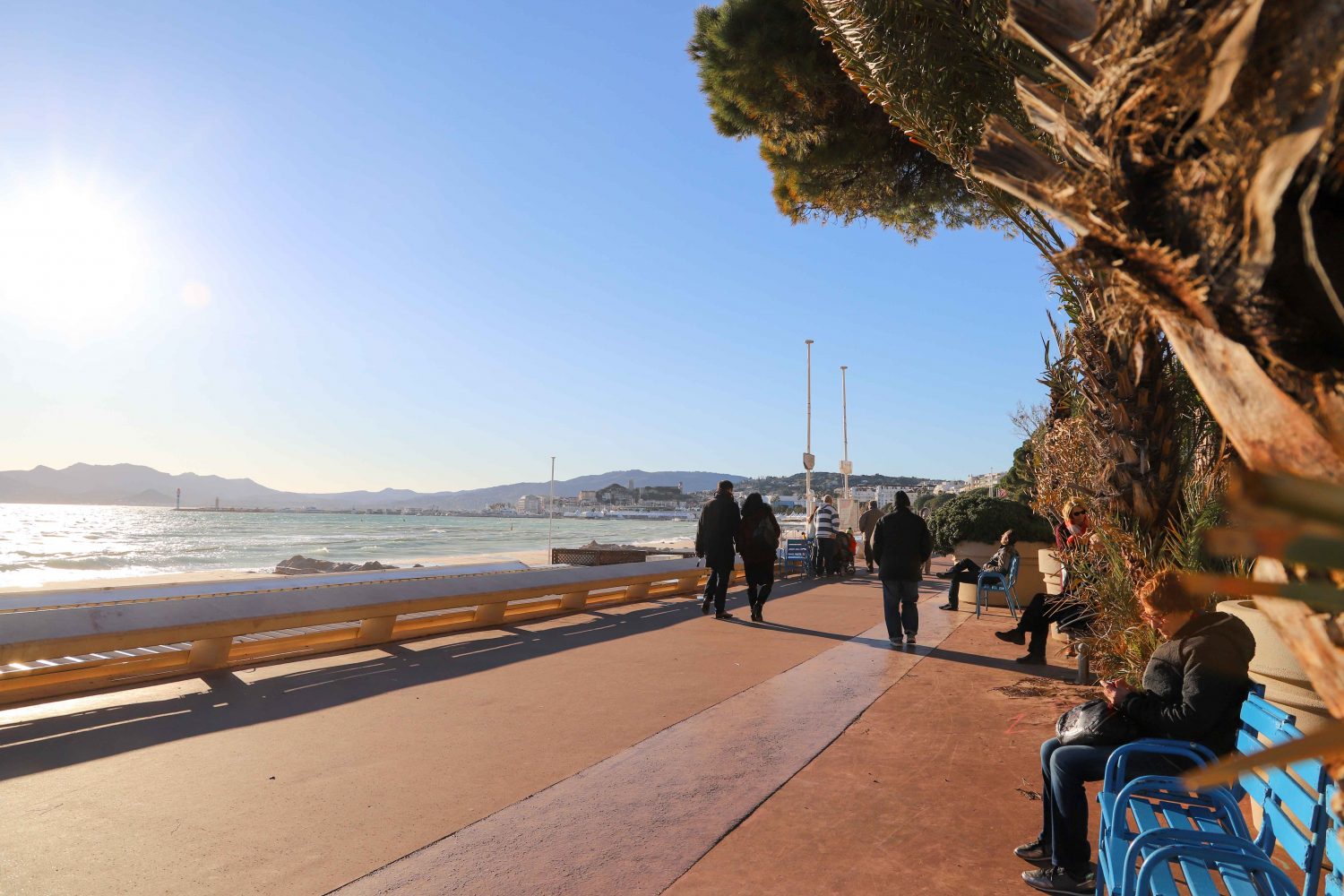 As the Cannes facts revealed, the city on the French Riviera is a city with a long and rich history. The events and history have helped shape Cannes into what it is today, now attracting millions of tourists each year. From being a small fishing village, it has established itself as one of the most iconic and luxurious cities on the French Riviera, known all over the world.

How many of these Cannes facts did you know from before? Which facts about Cannes did you find the most interesting?

Let us know in the comment section below! We’d love to hear about it!

Check out the top Cannes books

Moon French Riviera: Nice, Cannes, Saint-Tropez, and the Hidden Towns in Between