Climate in Monaco: Seasons, Weather, and Best Time To Visit

Monaco is a tiny micro-state situated in Europe, surrounded by France. It is maybe most known for being a tax haven and a place of glitz and glamour. The sheer beauty of Monaco is ever present. Monaco may be small, but it offers incredible scenery and plenty of old and iconic buildings that you can visit and admire. Maybe most well-known is the Monte Carlo Casino, which has been featured in James Bond movies several times.

All of this attracts plenty of tourists to Monaco. In fact, Monaco welcomes more tourists per year than it has inhabitants. More specifically, the number of arrivals in Monaco was reported at 336000 in 2016, according to the World Bank collection of development indicator. Beautifully situated in the south of France, on the French Riviera, Monaco also has a very popular climate. 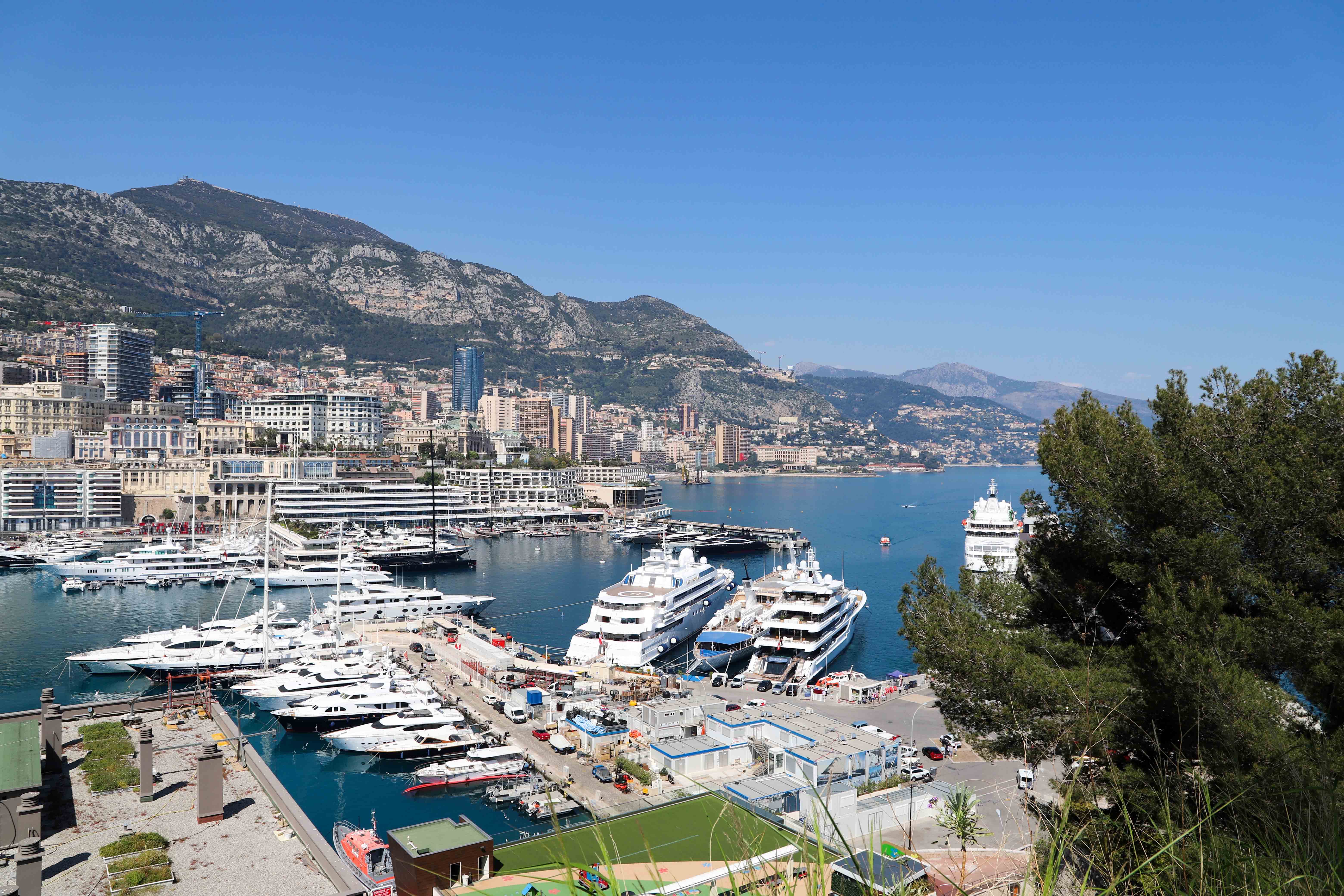 Due to the Mediterranean climate, the tourist season in Monaco lasts most of the year.

During summer, it has warm temperatures, but a temperature that tends to be pleasant – if you’re in the right place since the Mediterranean breezes cool you down.

The average temperature in Monaco is  16 ° C and there is, on average 7 hours of sun per day.

Monaco, and the French Riviera averages about 300 days of sunshine a year. According to the seasons, and ultimately the climate, there’s a huge difference between visiting during the different seasons, and this is something you want to pay attention to. Don’t necessarily fall for the idea that just because most tourists visit Monaco at the same time during the summer, it may not be the best time for you to visit.

Visiting during the off-season actually has a number of benefits, where hotel prices, less crowded, and other activities than the regular tourist stuff are just a few of them.

By measuring the weather for a long time in Monaco, it has been found that Monaco has an average temperature of 16 degrees. Furthermore, Monaco has no more than an average of 62 days of rain. Additionally, the average sunshine hours are 2,583 hours.

Naturally, just like for the rest of the French Riviera, the summer is the time when most tourists are visiting Monaco at the same time. This means that during summer, in particular, Monaco is turned into a very lively country with lots of tourists and people strolling around, admiring everything there is to see.

If you are looking for sun and warm temperatures, you should obviously visit Monaco in the summer. On average, the warmest month is July.  July is also the driest month.

Let’s have a look at this sheet with data about the climate in Monaco. Here, you can see how the rainfall and temperatures normally play out in Monaco.

As you can see, in June, July, and August, the average temperatures is the highest, and at the same time, the average rainfall is the lowest. This means a high chance of amazing weather all day every day, with little risk of rain.

If you look at the climate before deciding on a destination and making your itinerary, it’s important to know what your ideal climate is. Of course, the ideal climate for most tourists in Monaco, and most other tropical places is warm temperatures and lots of sunshine, but this may not be ideal depending on what you want to do. For example, you may want to go out hiking, and if the temperature is extremely warm, that climate may not be ideal for your activity.

As such, when planning when you should visit Monaco, consider the things you are going to do there, because while Monaco is most crowded by tourists during summer, it may not be an ideal time for you to visit depending on your activities.

The coolest month in Monaco is, on average, January. The winter months are normally defined as January, February, and March. These are not only the coldest months but also months that don’t have very much rain – with an exception for December.

Spring is a time when the days start to get longer, the air is still quite crisp, but the temperatures during the day tend to be pleasant.

During the spring, there are considerably fewer people than during summer, which means you’ll be able to enjoy plenty of sun and wonderful temperatures, but with fewer crowds.

Spring is April and May, and can even include the beginning of June. Since the temperature is also lower than during summer, it is also a great time to do things that you may not be able to, or want to do during summer due to the heat, such as go hiking and walk long distances.

Overall, rainfall is quite rare in Monaco most of the months.  Autumn is the time when most of the rain takes place. The number of days of rain in Monaco is still lower than most other cities.

The opinions of the crowd

If you are to trust the opinions of the crowd of when the best time to visit Monaco, and when the weather is at its best in Monaco, you can look at when most tourists visit Monaco. Of course, in this chart, we can see a clear correlation between events and room stays, and very few  room stays in the most popular months of July and August, and this is simply because of the fact that there are considerably fewer events during these months – for obvious reasons.