95 Interesting Facts About Monaco (#5 will surprise you!)

It’s safe to say that Monaco is a country that plays in a separate league.

That Monaco offers its citizens a zero-income-tax is something that most people know, and there are so many more Monaco facts about the little country that people don’t know about.

There are many interesting facts about Monaco, from how it has become what it is today, to the different life that its citizens live.

Monaco is a place out of the ordinary, and being different in so many ways is what has helped Monaco build a name and reputation for itself in the world, despite its tiny size. As the facts about Monaco will reveal, the history of Monaco stretches far back, long before Ferraris and billionaire yacht owners.

Through these Monaco facts, you’ll also learn that there is much more to the country than just the casino, its enormous yachts, and the Formula 1.

Here is a complete list of interesting facts about Monaco so dig in! 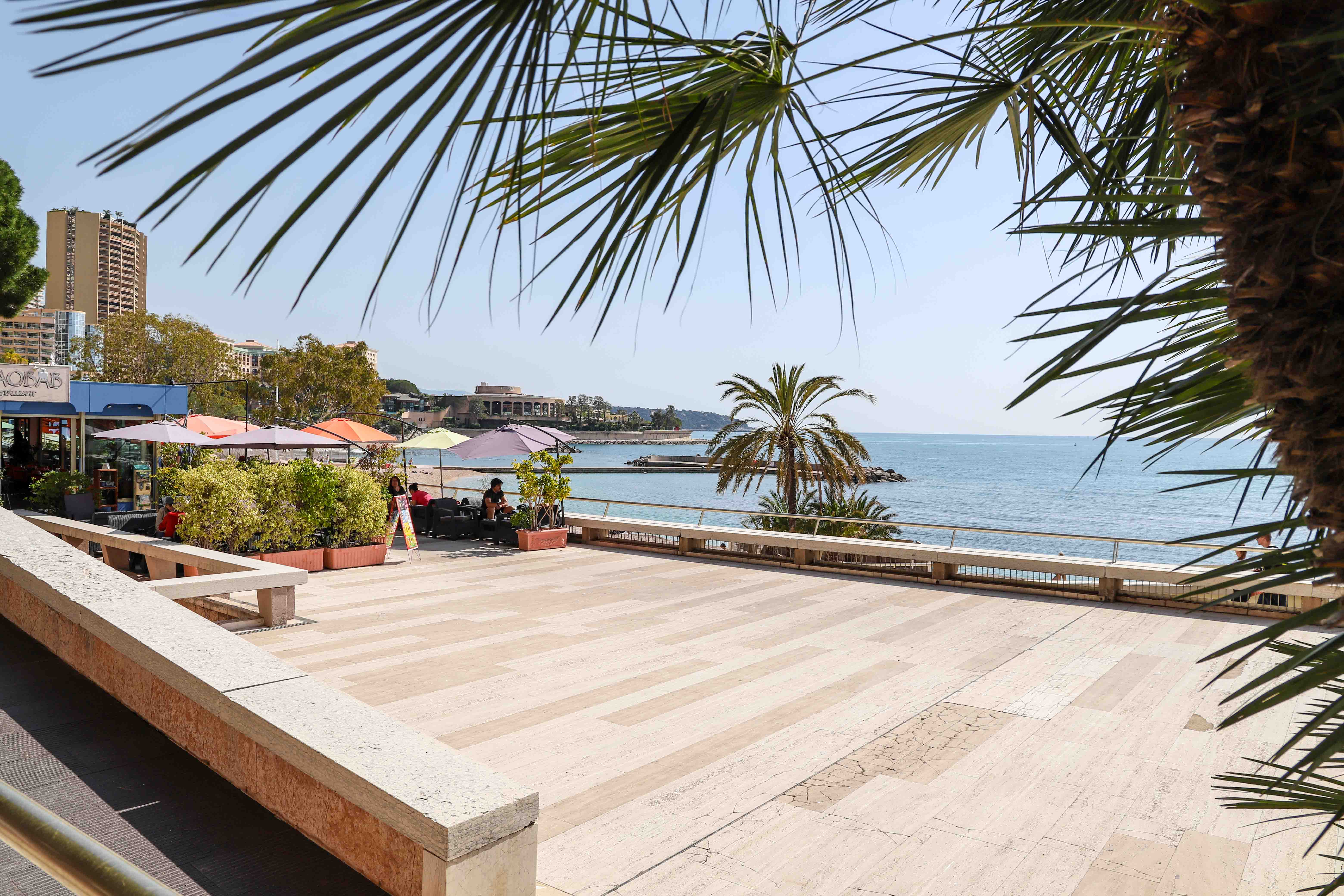 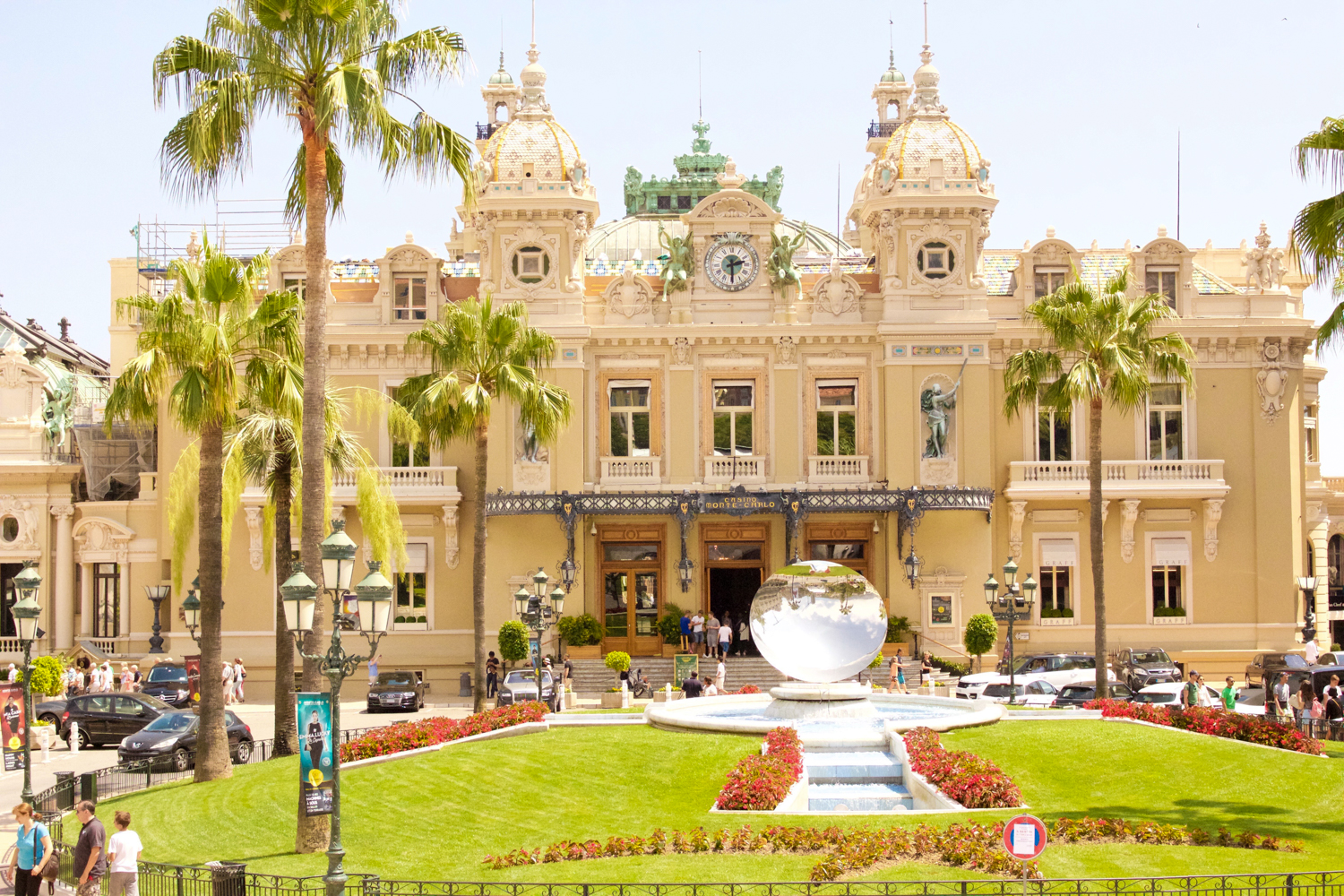 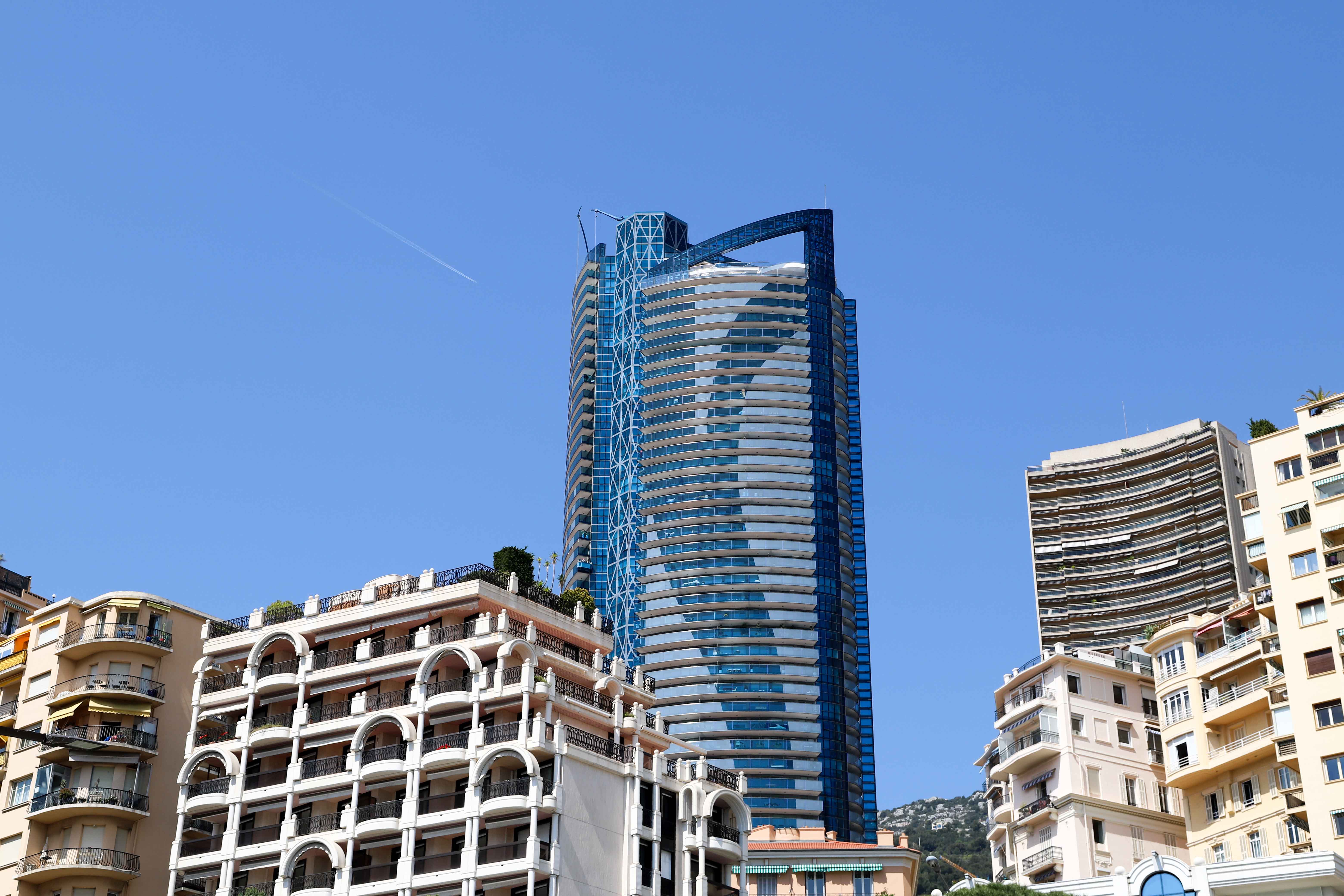 Wondering how Monaco generate their revenue?

Here are a few interesting Monaco facts about the economy of Monaco: 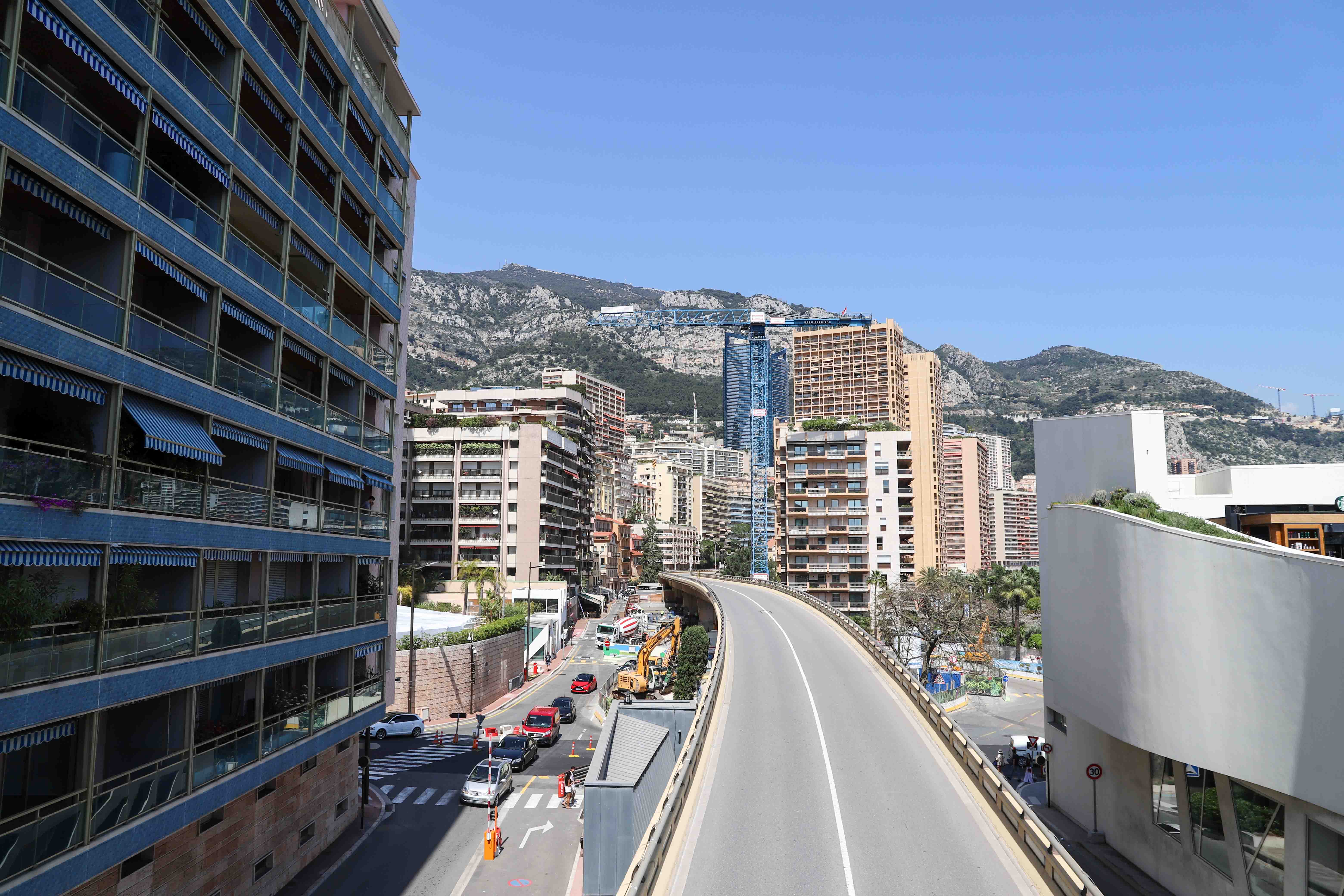 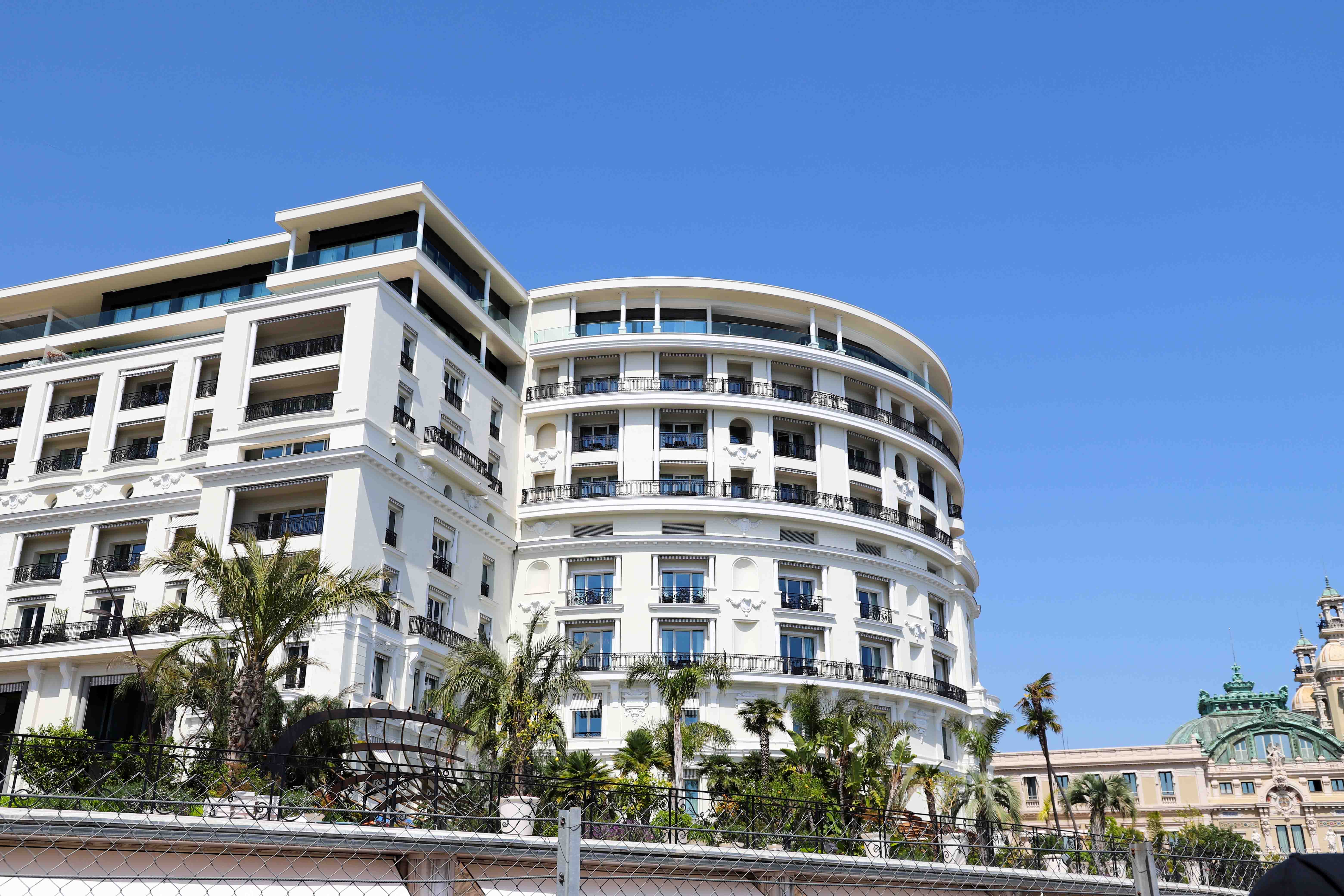 Monaco has the highest rate of police officers in the world 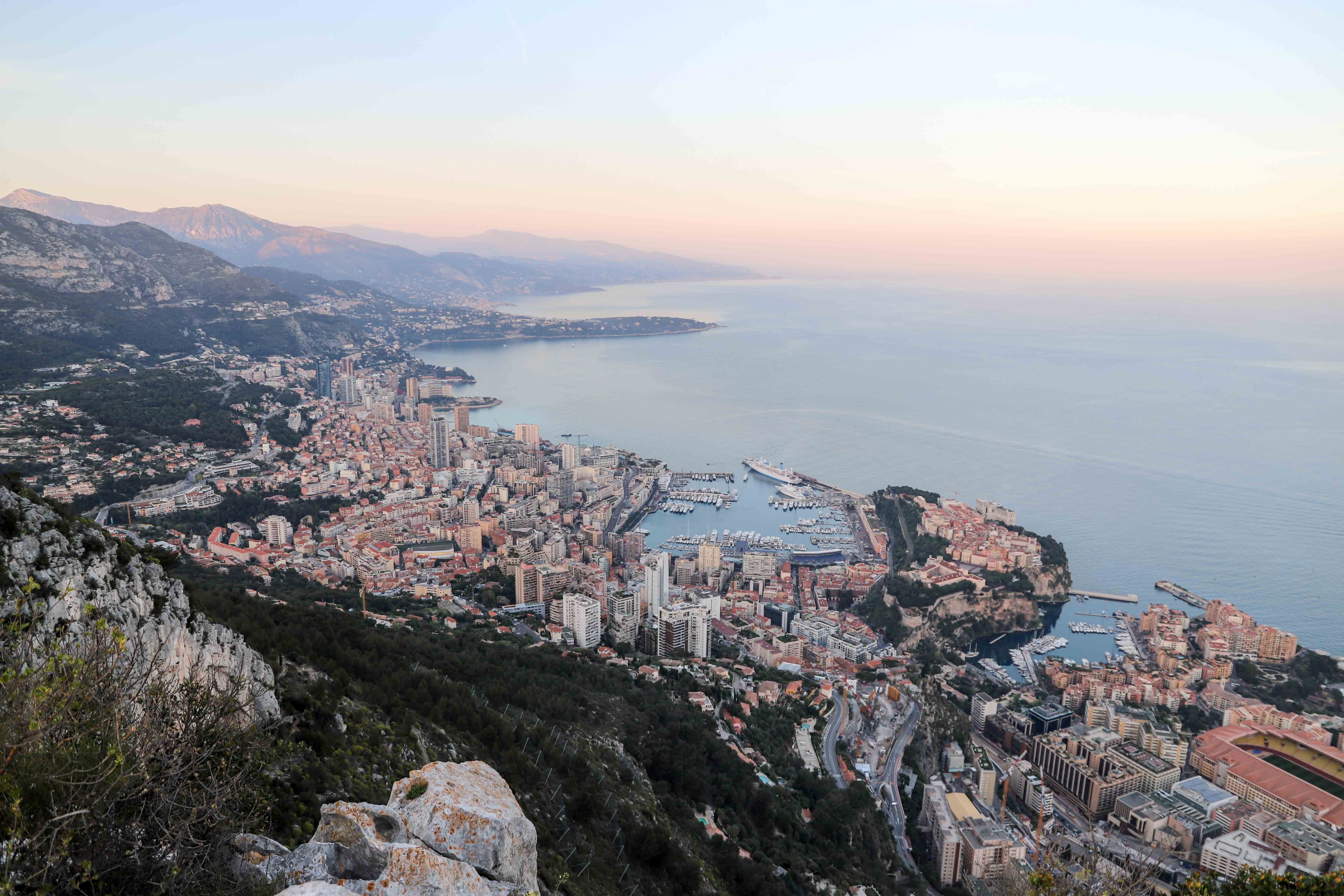 Check out these books about Monaco

Meet Me in Monaco: A Novel of Grace Kelly’s Royal Wedding

Grace of Monaco: The True Story

How many of these Monaco facts did you know from before?

Were they all complete news? Which of these facts about Monaco did you find the most interesting?

We’d love to hear your thoughts in the comment section below!