There’s nothing more beautiful than a well-made bed. While you might not give it much thought, there are actually several different types of sheets as well as comforters to make your bed as aesthetically pleasing as possible. In this article, you will learn about the different types of bedsheets and how they work.

Sheets are used to make a clean base for the rest of your bedding set, including pillows and quilts or covers. The most common materials that bedsheets are made from nowadays include cotton, linen, and silk. There may be slight differences in terms of quality depending on these three materials, but they’re far from being noticeable to the naked. Softer is generally better.

When deciding on what type of bedsheets to use, it’s important to consider the seasons. For example, during the cold winter months, you might want to invest some money in a thicker set of sheets made from flannel or fleece. This will keep you warm and cozy as you sleep throughout those cold nights. Similarly, lighter materials such as cotton may be used for summertime as they tend to be cooler and more breathable than other fabrics.

Here are the different types of sheets you can choose from.

There’s a reason blankets made from cotton have become so commonplace. Cotton sheets are perfect for those who want to stay warm on colder nights, as they tend to be thicker and more durable than lighter materials such as silk or linen. In addition, they’re also very soft, which makes them comfortable as you sleep. However, some people find that the clinginess of cotton may be too much for them after some time. And if that’s your case, then you should consider other options instead of just sticking around with this fabric forever.

Bamboo sheets are made from bamboo viscose, which is a type of rayon; however, the feel and appearance may be quite similar to silk.

If you’re looking for your bedding to contribute to a sustainable environment, bamboo sheets are the way to go. In addition, to find the right bamboo sheets means finding sheets that are very soft against the skin, which makes them perfect during both summer and wintertime. Moreover, these types of sheets tend to be triple brushed, which means they will stay silky smooth even after years of use.

Also, since bamboo is a hypoallergenic material, people who have sensitive skin may find themselves extremely comfortable when sleeping on these sheets.

Linen is quickly becoming a popular choice among everyone looking for a bedsheets material that not only feels great but looks great as well. The main advantage of linen sheets is their resistance to wrinkles, which means no more annoying creases on your bedding. But this also means that it’s very easy for these sheets to become stained or damaged.

On the bright side, since linen doesn’t cling to the skin as much as cotton does, it’s great if you want something breathable and cooling during summertime.

If you’re looking for something that not only feels luxurious but looks like a million bucks as well, silk is what you’re looking for. While similar to cotton and linen in terms of durability and softness, silk tends to be slightly lighter; however, it can also be quite costly.

Similar to linen, silk will never wrinkle nor will it cling to your skin. However, it can be a bad choice for those who sweat profusely at night, as the sheets tend to stick and will become damp.

Made from polyester, satin sheets may not always feel that great on the skin; however, they’re perfect if you want an elegant look and soft touch on your bedding. In addition, these types of sheets are fairly easy to clean, as stains or dirt don’t seem to stick as much as they do with other materials. On the downside, though, satin may be too slippery for those who often find themselves tossing and turning throughout the night, which means there’s a high chance of falling out of or off your pillowcase during the night.

As the name implies, knitted sheets are made from a flat-knit fabric and tend to be very light and soft on the skin. However, it may not always feel as smooth as other lighter materials such as cotton or linen. In addition, these types of bedding can typically be found as duvet covers rather than as simple sheets.

Similar to knitted sheets, flannel sheets are made from a flat-knit fabric; however, they tend to be thicker and resemble fleece more than normal cotton. This makes them perfect for wintertime since they’re great at keeping you warm and cozy throughout the night.

On the downside, though, flannel tends to hold onto heat more than other types of sheets, which means they may be too hot at times.

While it’s not very common, there are some people out there who care about thread count and density as much as they do about the actual type of sheets they’re getting. Thread count basically refers to how many threads per square inch or centimeter or whatever (it changes according to country) your sheets have.

So a bedsheet with a very high thread count means that these threads will be extremely thin and close together, which makes for a smooth and silky touch. While this is usually only sought after by those who enjoy luxury products, those who do prioritize it may find themselves paying double than what others pay just because their bedsheets have a higher thread count than any other material. Generally, though, most sheets will have a thread count in the range of 200 to 800, which is considered fine for most people.

In terms of density, this refers to how tightly woven your sheets are. A lower density means there’s more space in between each thread, while a higher number refers to that being minimized. In general, though, going above or below average isn’t that much of an issue unless you have specific preferences.

So don’t be too obsessed with having 1,000 thread count and 640-denier material because chances are such high numbers won’t actually make much of a difference (unless you get ripped off by someone selling bedsheets at very inflated prices). 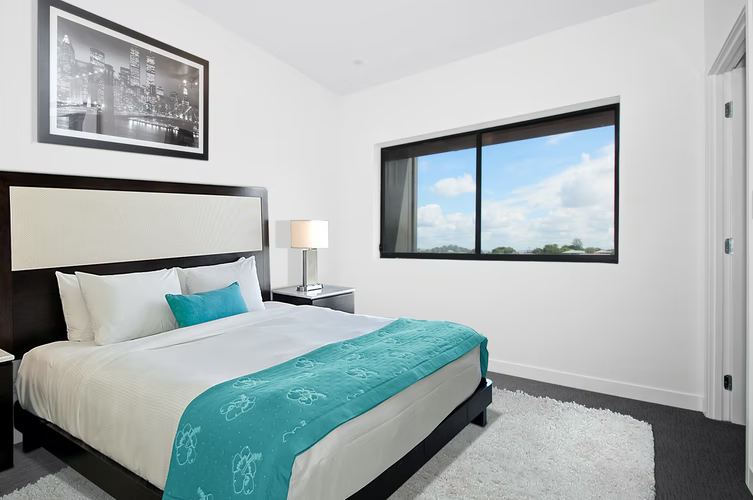 To be quite honest, there’s no hard and fast rule when it comes to choosing what type of bedsheets you need. All will depend on your personal preference; however, if you do have sensitive skin or are especially picky about how comfortable you feel, then bamboo is definitely the way to go. On top of that, these types of sheets tend to last much longer than other materials, so longevity isn’t an issue either.